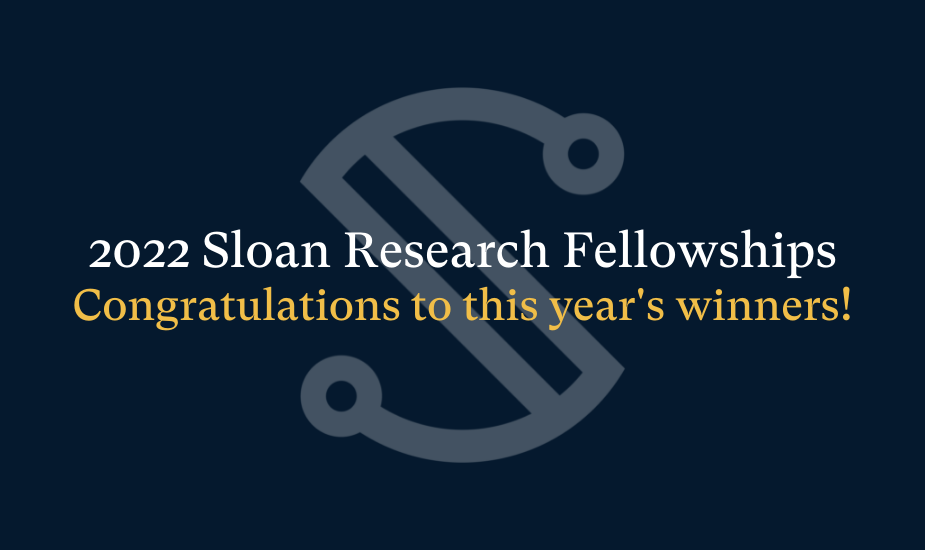 The prestigious two-year fellowship includes a grant of $75,000 to support Ping’s research, which focuses on developing first-principles computational platforms to study the physical processes critical to quantum information science. Awarded annually since 1955, the Sloan Research Fellowships honor early-career researchers whose creativity, innovation, and research accomplishments make them stand out as the next generation of leaders.

Ping’s research goal is to develop computational methods which can be used to design new, highly promising materials for quantum information science applications, including quantum computers, quantum communications, and quantum sensors. The critical physical processes in these emerging technologies are primarily quantum coherence (and decoherence), information readout, and quantum transduction.

In quantum technologies, information will be stored in quantum bits, or qubits, which can be made from any quantum system that has two states. One promising approach is based on the spin states of electrons. Ping’s group has developed a theoretical framework and computational tools for predicting spin dynamics in solid-state materials.

“As a computational materials scientist, my focus is on the development of new computational techniques that can accurately predict important materials properties for quantum information science and spintronics applications,” Ping said.

In addition to the Sloan Research Fellowship, within the past 14 months Ping has been awarded a National Science Foundation CAREER Award, the Young Investigator Research Program award from the Air Force Office of Scientific Research, and the American Chemical Society’s COMP OpenEye award for outstanding junior faculty.

Open to scholars in seven scientific and technical fields—chemistry, computer science, Earth system science, economics, mathematics, neuroscience, and physics—the Sloan Research Fellowships are awarded in close coordination with the scientific community. Candidates must be nominated by their fellow scientists, and winners are selected by independent panels of senior scholars on the basis of a candidate’s research accomplishments, creativity, and potential to become a leader in their field.

More than 1,000 researchers are nominated each year for 118 fellowship slots. Winners receive a two-year, $75,000 fellowship which can be used flexibly to advance the fellow’s research.

Founded in 1934, the Alfred P. Sloan Foundation is a not-for-profit, mission-driven grantmaking institution dedicated to improving the welfare of all through the advancement of scientific knowledge. 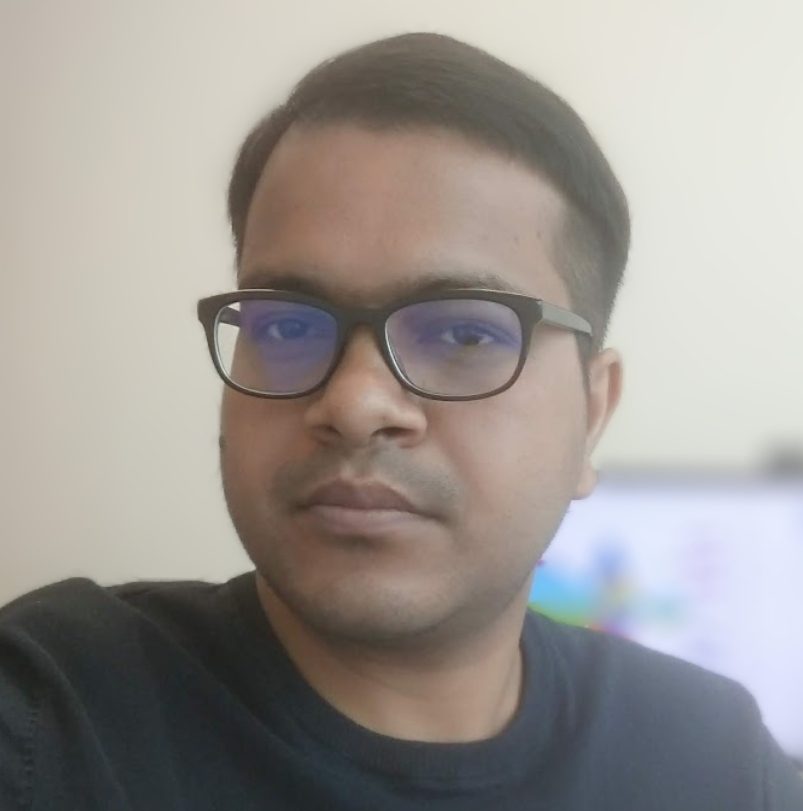 Back to Main News >